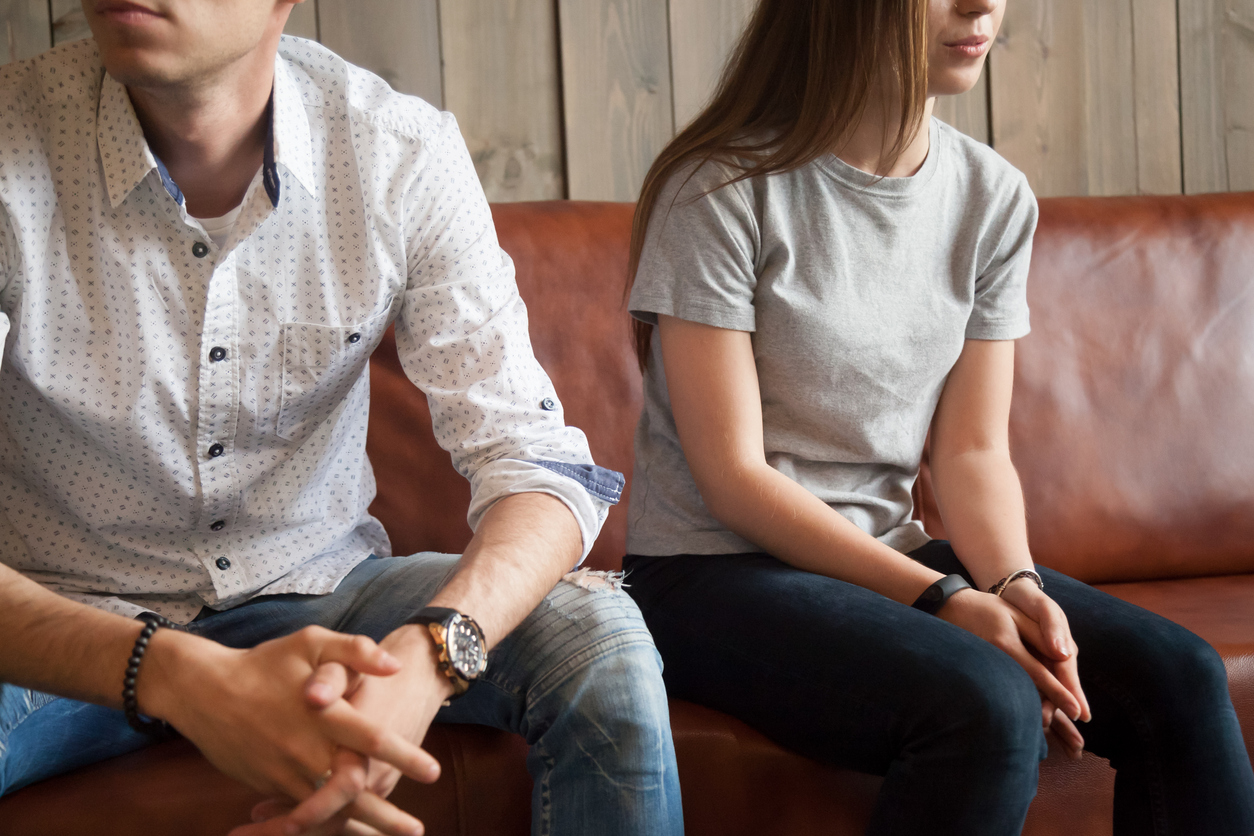 February is Teen Dating Violence Awareness Month and highlights that violence occurs in dating relationships—even at the high school level.

Domestic violence affects us all. If you or someone you know may be a victim of domestic violence, call the National Domestic Violence Hotline: 1-800-799-7233.

According to the Centers for Disease Control Youth Risk Behavior Survey and the National Intimate Partner and Sexual Violence Survey:

·        Nearly 1 in 11 female and approximately 1 in 14 male high school students report having experienced physical dating violence in the last year.

·        About 1 in 8 female and 1 in 26 male high school students report having experienced sexual dating violence in the last year.

·        26% of women and 15% of men who were victims of contact sexual violence, physical violence, and/or stalking by an intimate partner in their lifetime first experienced these or other forms of violence by that partner before age 18.

According to the National Coalition Against Domestic Violence (NCADV), educators—as well as family and friends—may recognize the warning signs of abuse.

“It is important to remember that all relationships have bumps along the way, so if you see some of these behaviors in your students’ relationships it does not necessarily equal abuse. Abuse is about one person exerting power and control over the other. Although the abuse may appear to be mutual, there is always a primary offender. Teen dating violence is not an isolated event. It occurs frequently, is intentional, and escalates in severity over time,” says NCADV.

·        Starting to wear more makeup or stopping wearing makeup all together

Signs attached to the abuser:

·        Constant check-ins/texts and photos to prove where they are

·        Excessively texting or calling their partner

·        Makes excuses for their partner’s behavior

·        Changes in mood and overall personality

·        Concern that everyone can tell abuse is occurring

·        Worried abuser may track them down because of class attendance

Your request has been submitted.
We will get back to you.
Oops! Something went wrong. 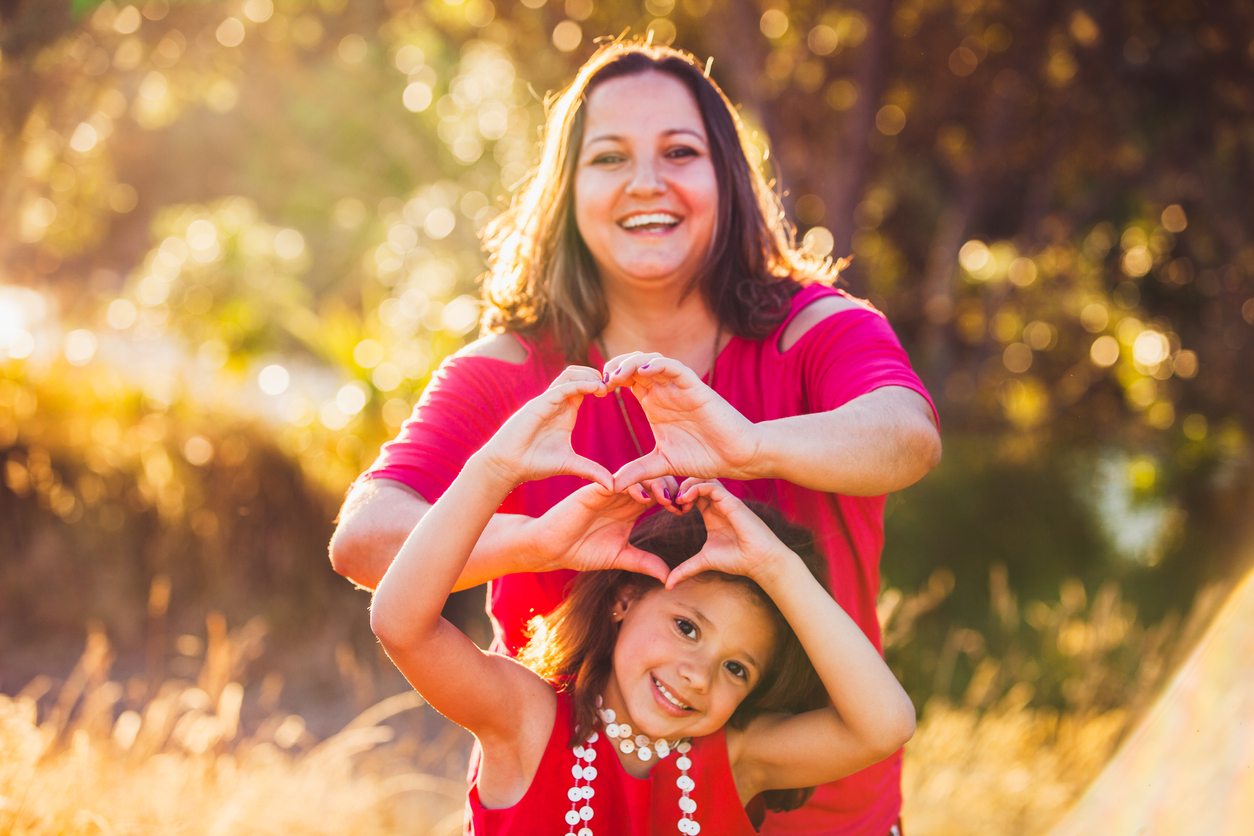 February is American Heart Month: Tips and resources for a healthy heart 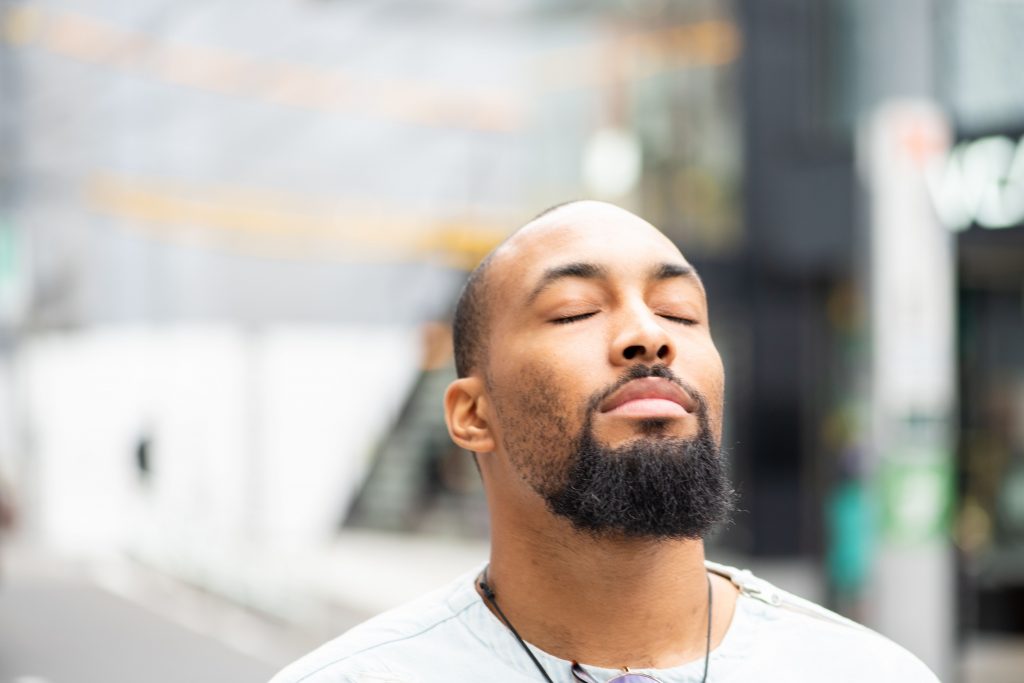 When overwhelmed by stress, anxiety, and the extra uncertainty education professionals are... 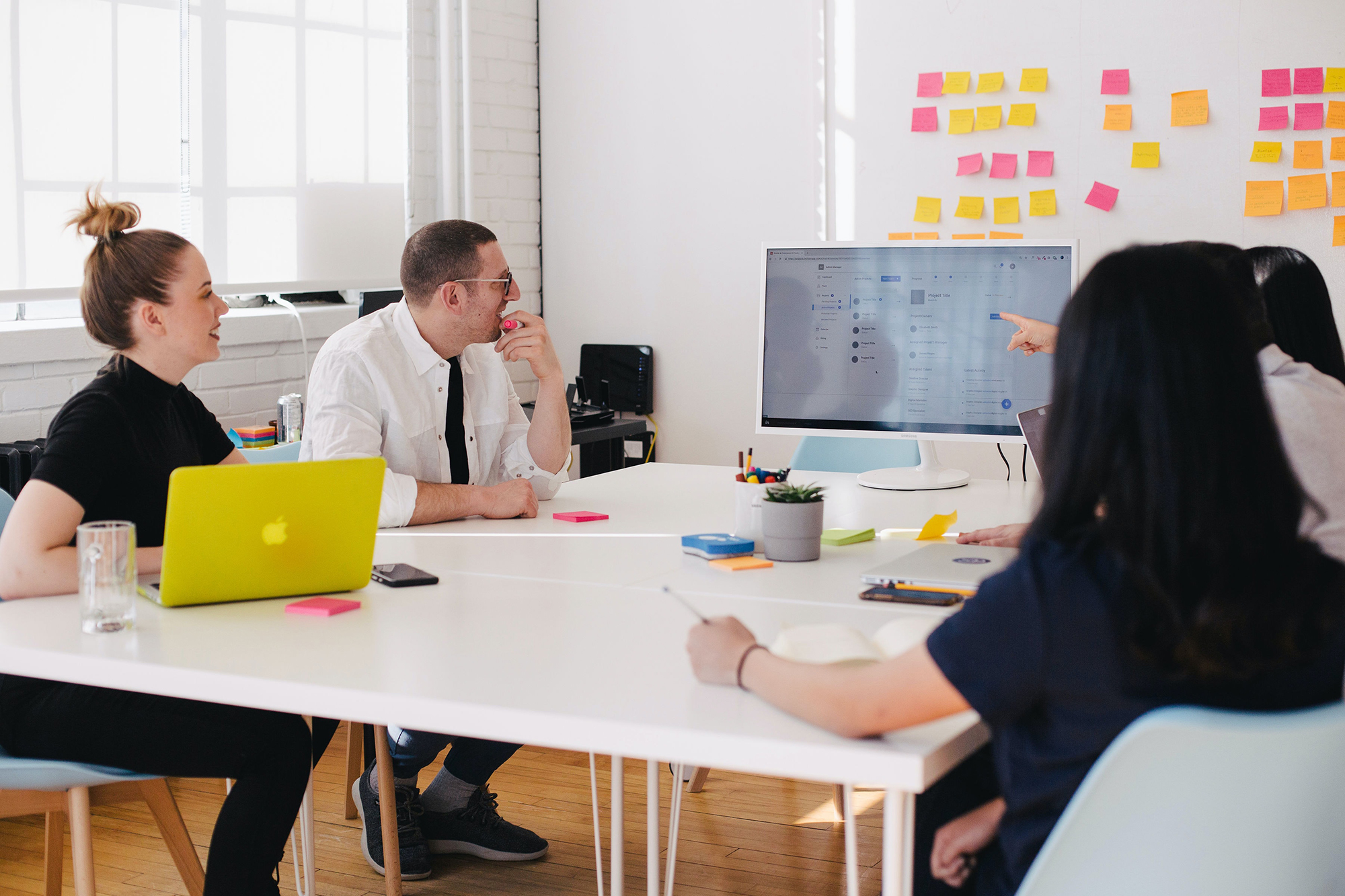